Electric Eel Shock (EES) left their native Japan in 1999 to see what they could make of America and they have been on a near constant world tour ever since. played SXSW2002,2003,2005, & Headlining a stage at the prestigious Roskilde Festival in Denmark was a key early event for the band. By 2004 EES had toured 27 countries around the world and they decided it was about time to release an album: “GO EUROPE!” became the first commercially available EES release and the band performed at 30 European Summer Festivals.

Follow up album “BEAT ME”(2005) & “TRANSWORLD ULTRA ROCK”(2007) was recorded in Holland with legendary producer Attie Bauw (Judas Priest, Scorpions, Bootsy Collins etc). These 2 albums achieved much critical acclaim from press and fans alike and EES continued to conquer the international musical scene step by step throughout 2005 and 2008 adding Australia and parts of Asia to their widening travels.

In 2008 Electric Eel Shock joined Sellaband on 2 May 2008 to raise the funds to record their next album “Sugoi Indeed”. On 25 June 2008 after 55 days the band successfully raised $50,000. The press release describes “Sugoi Indeed” as an album full of classic rock hand-crafted in Japan. Attie Bauw, (Judas Priest, Scorpions) who produced the last two EES albums, was at the controls again, only this time he engineered the basic tracks and Electric Eel Shock took the production reins on the album themselves.The album was licensed to several labels around the world and was released in October 2009.

Japan – Universal / Germany – Rodeostar / Netherlands – Rough Trade / UK – Cargo after their last EU tour in 2010-2011, The band is doing mostly in Japan and released their live album “Live Around The World vol.1” in only Japan. 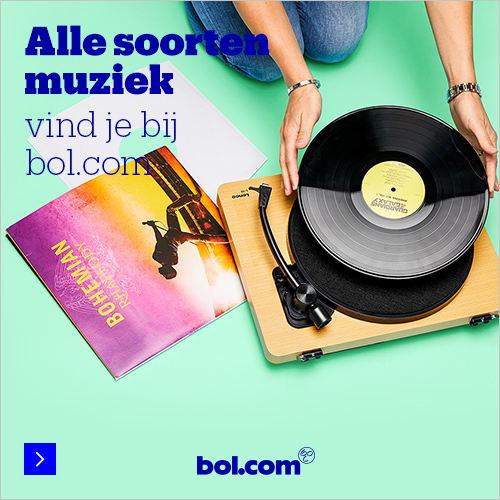